I (used to) volunteer at an aquarium, and here are some pictures of animals, protists, rocks, and more. Spot some coralline algae, baby swell sharks, moray eels, lobsters, anemones, shrimp, and invertebrates I hope I will eventually learn how to identify. May do some fixing up later. 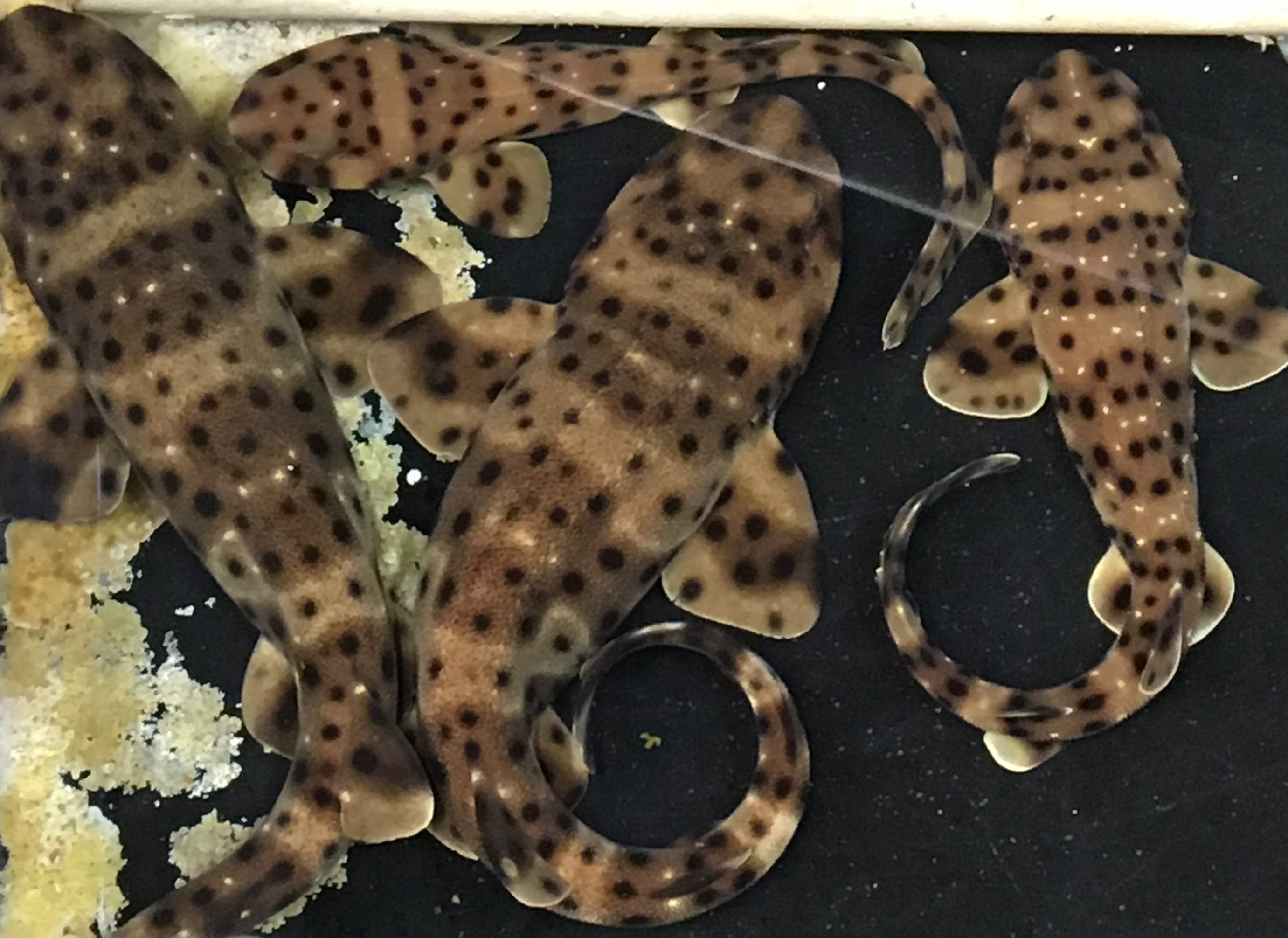 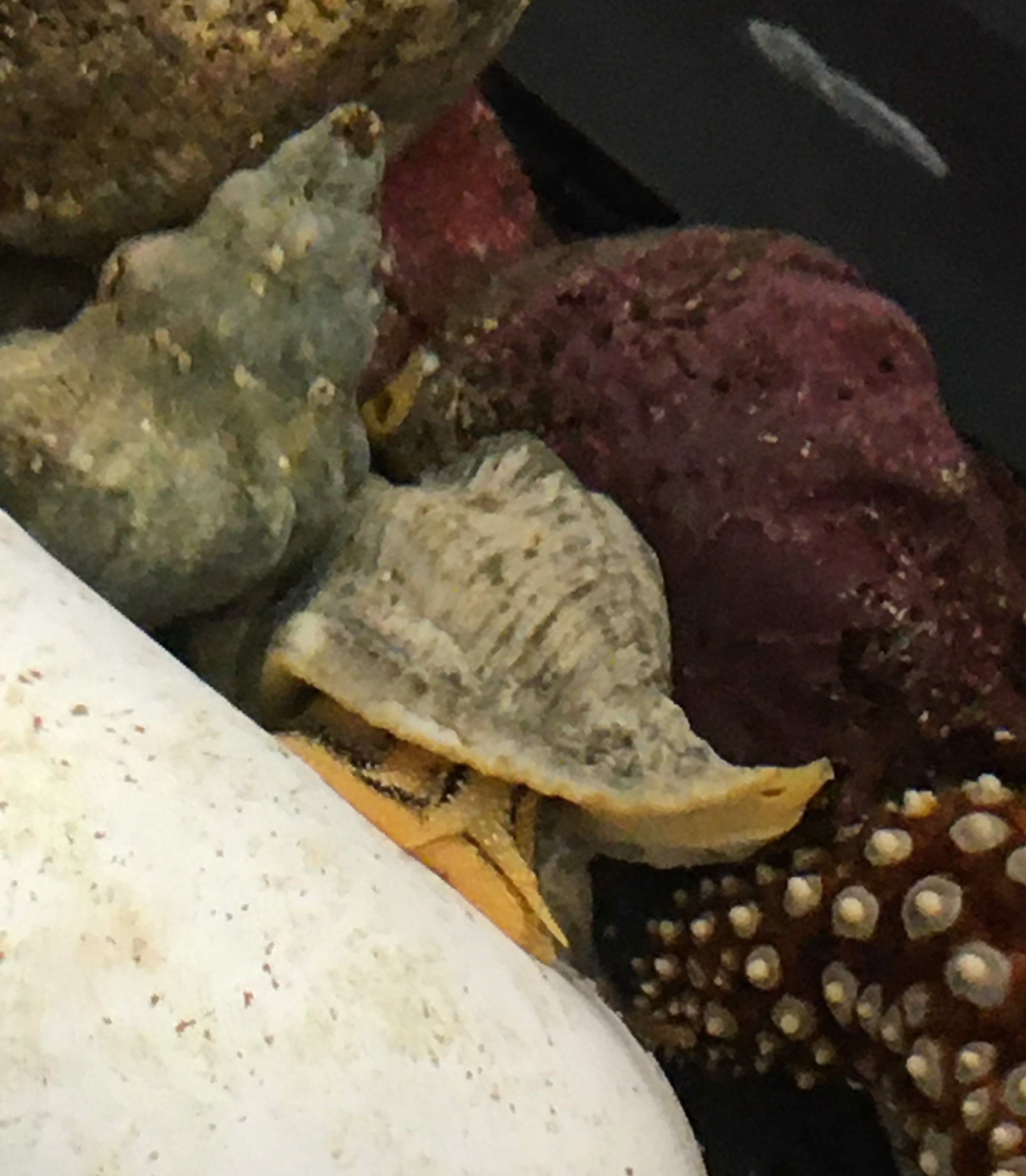 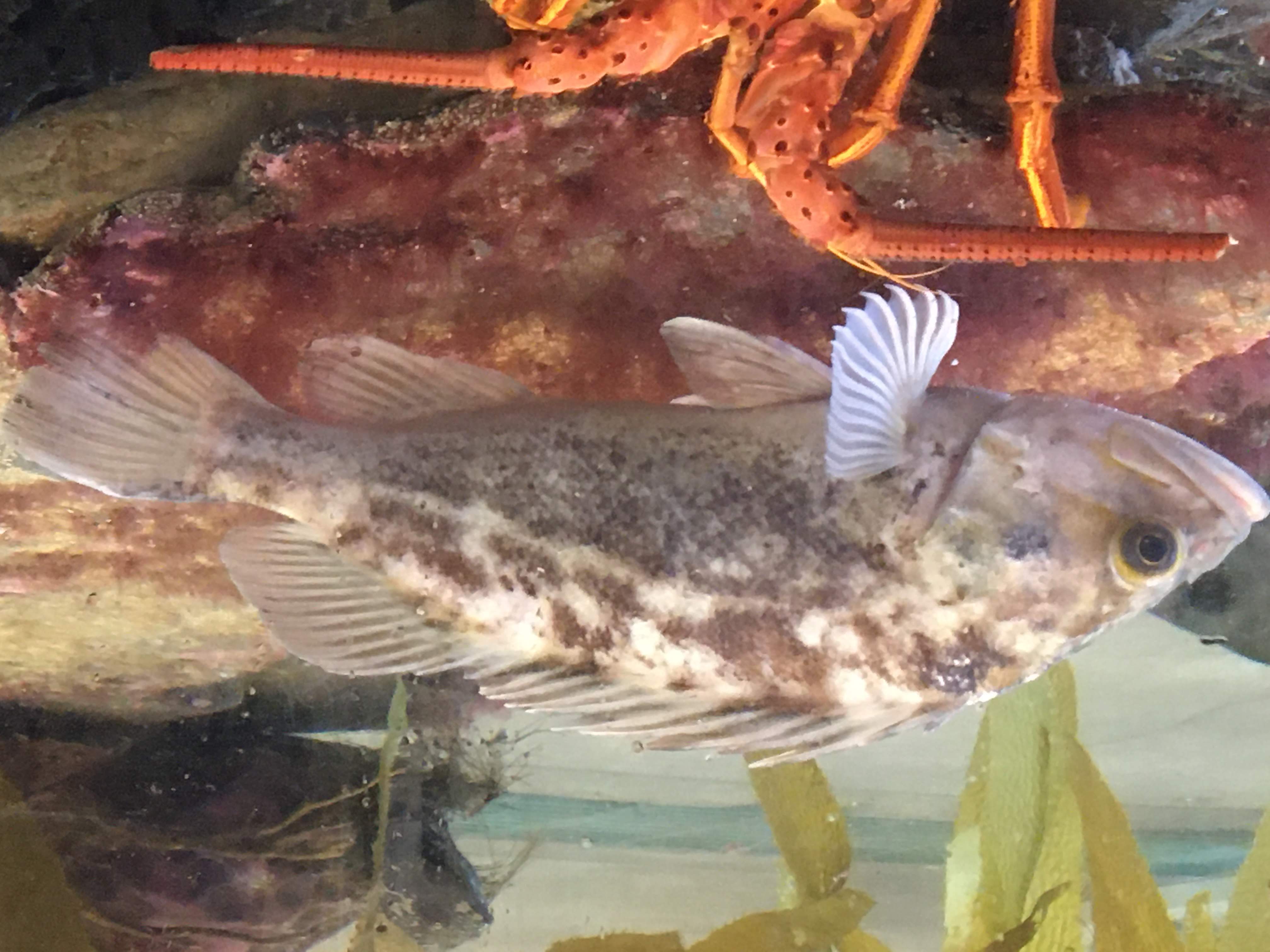 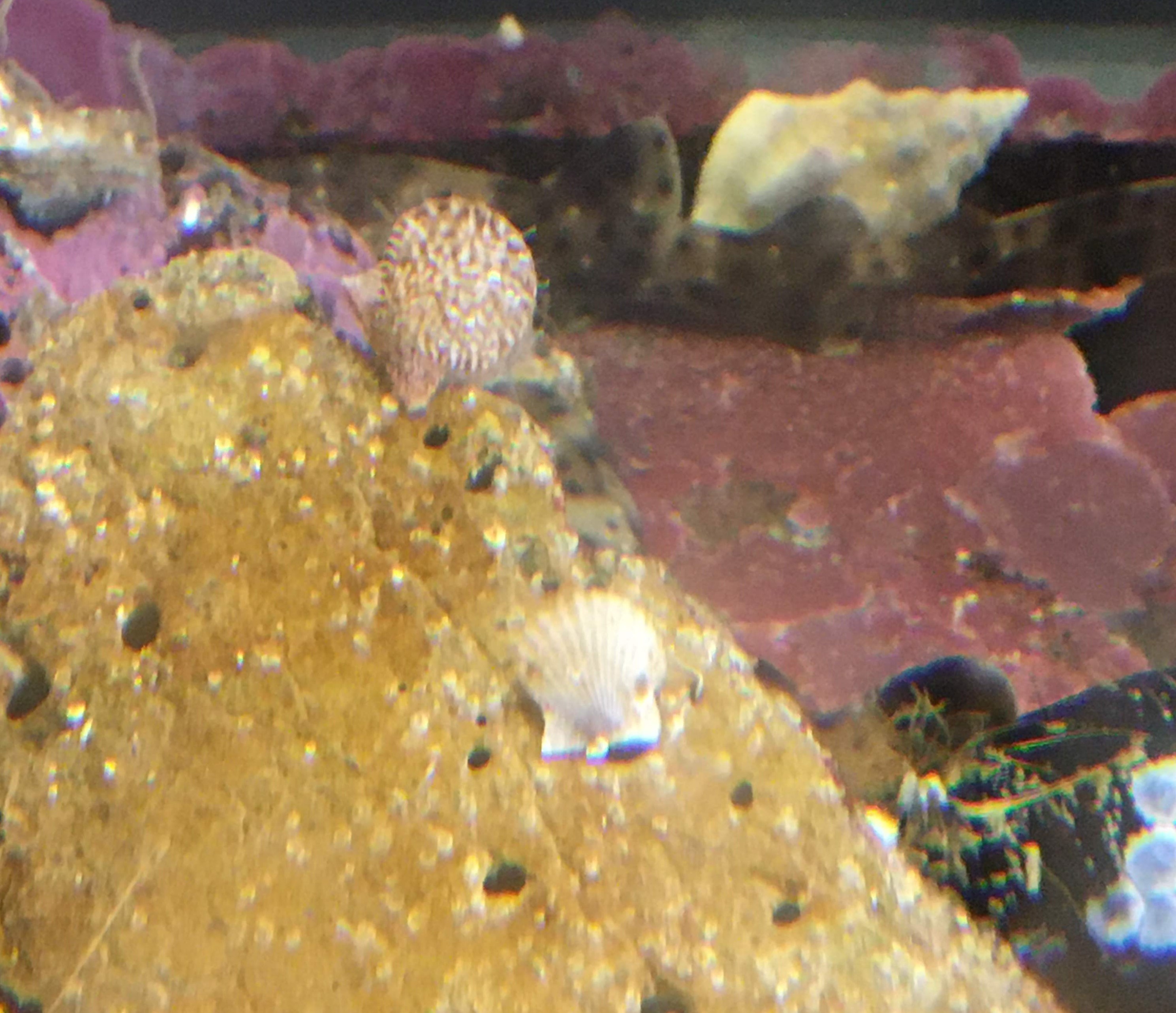 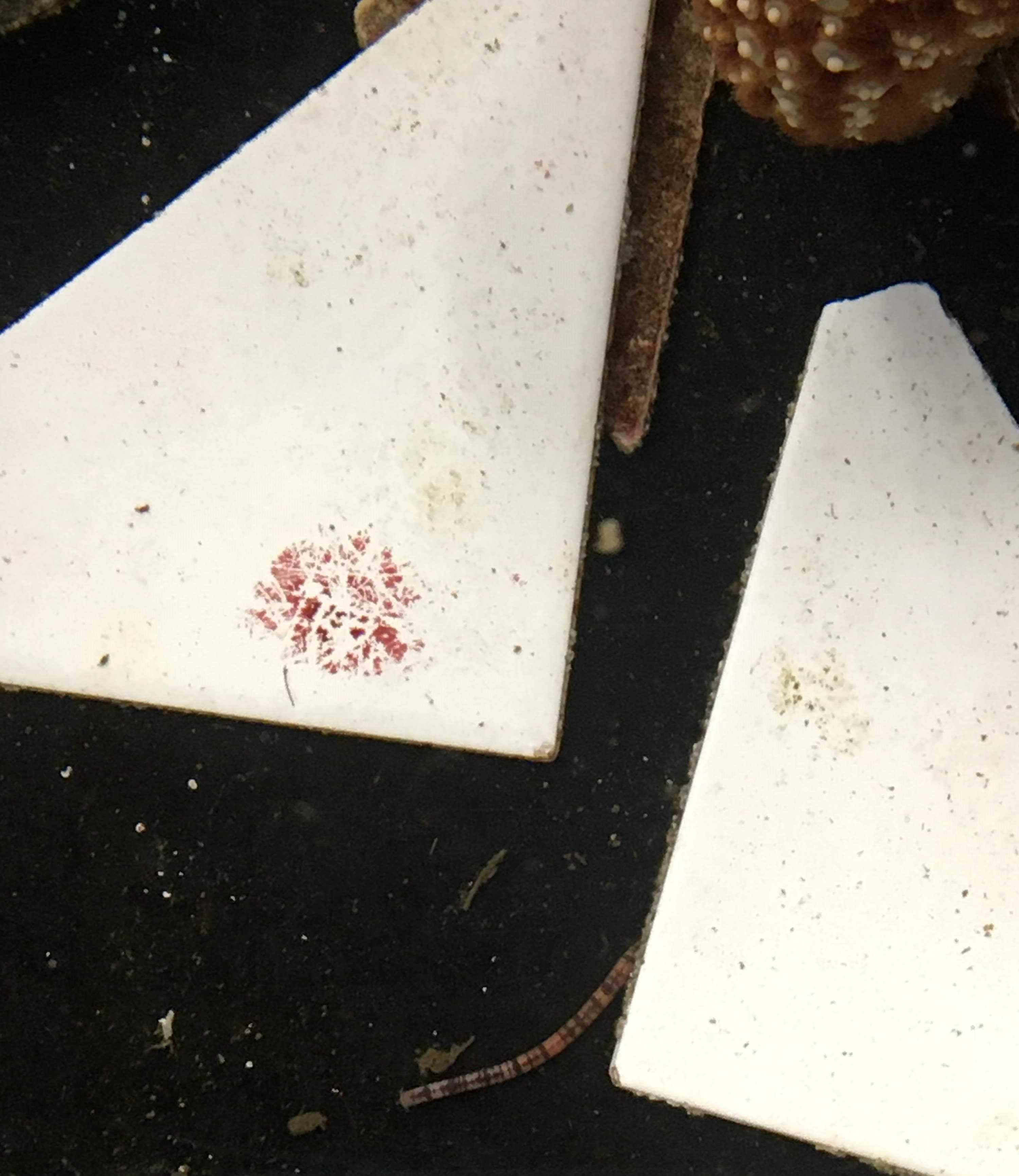 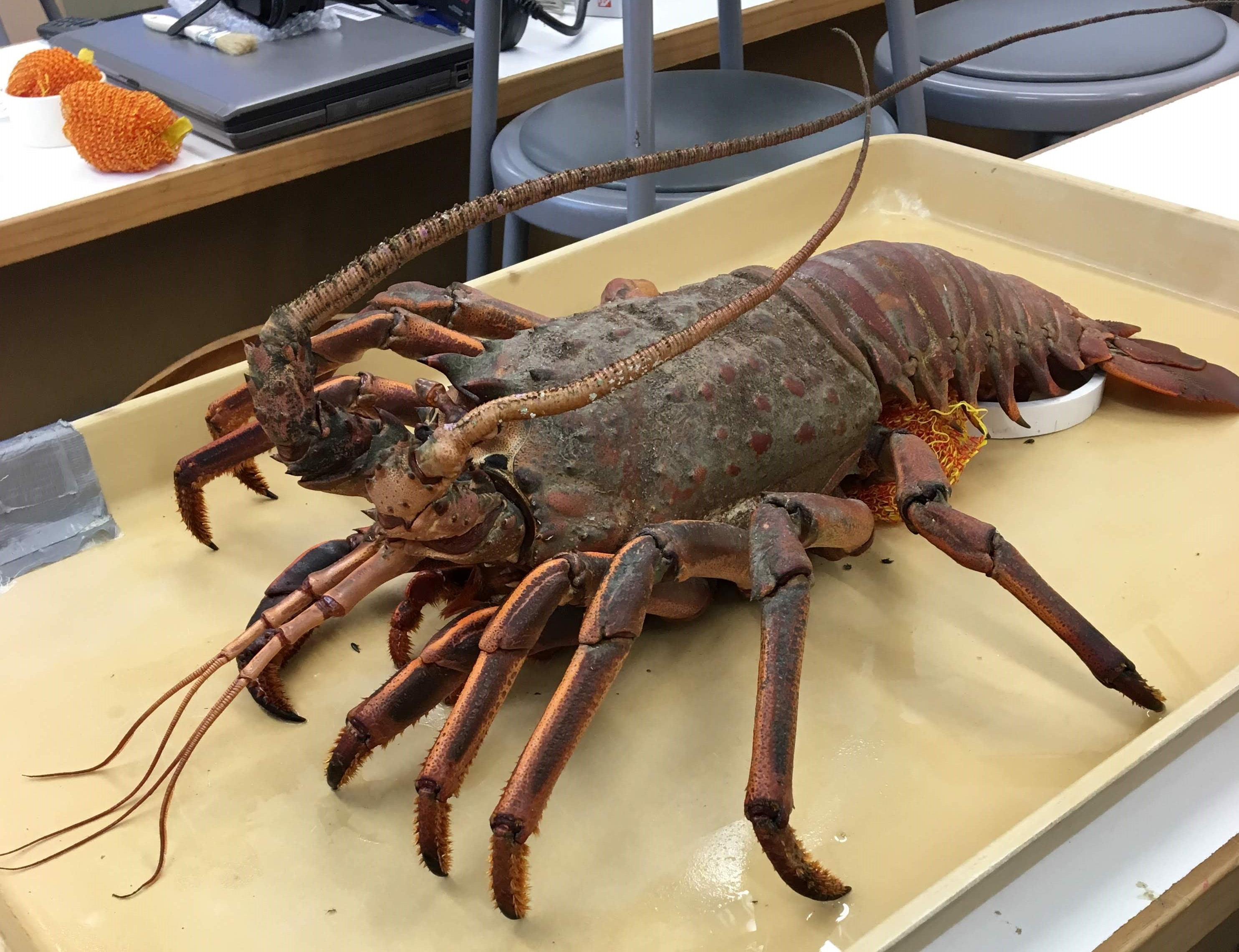 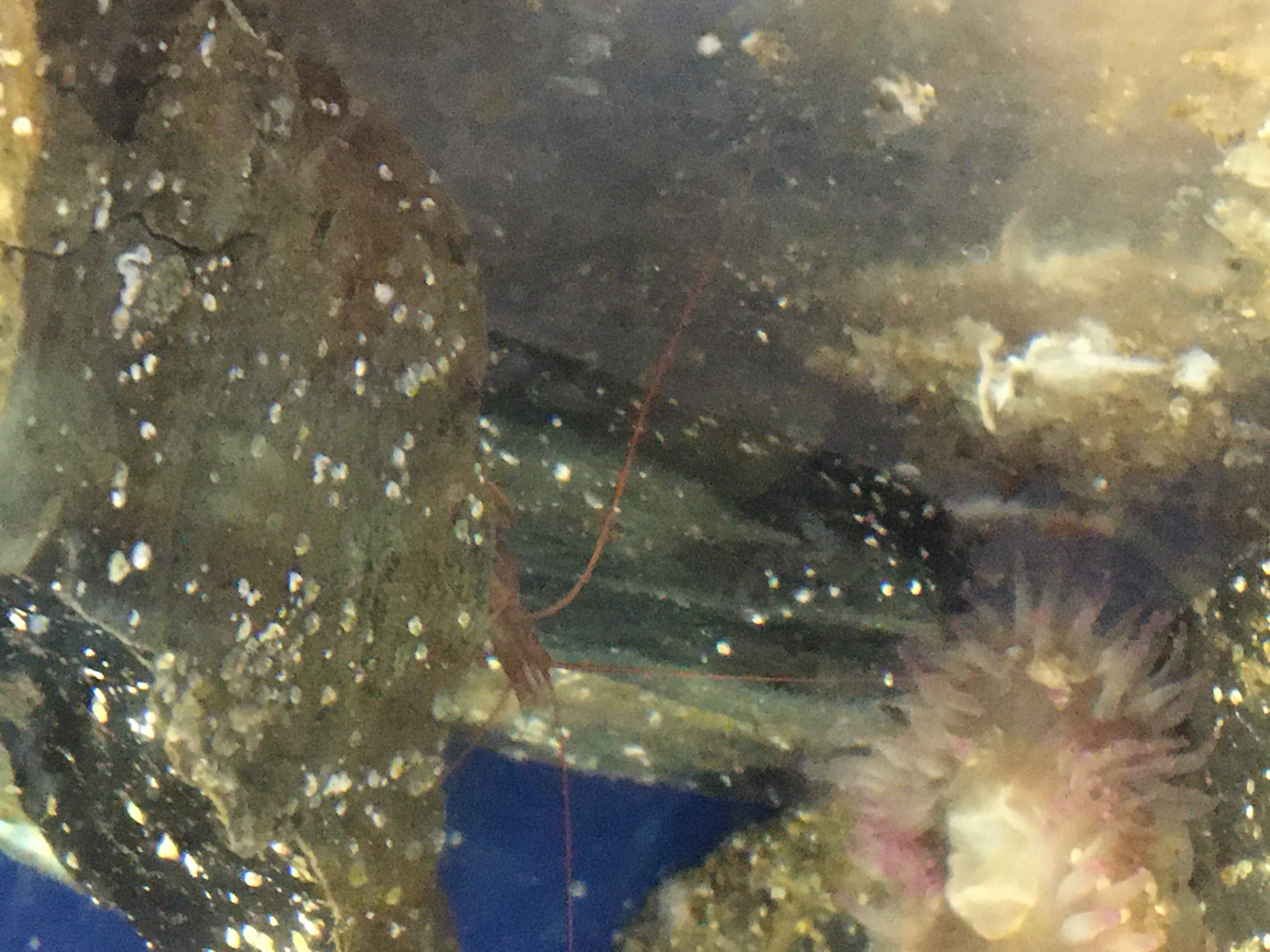 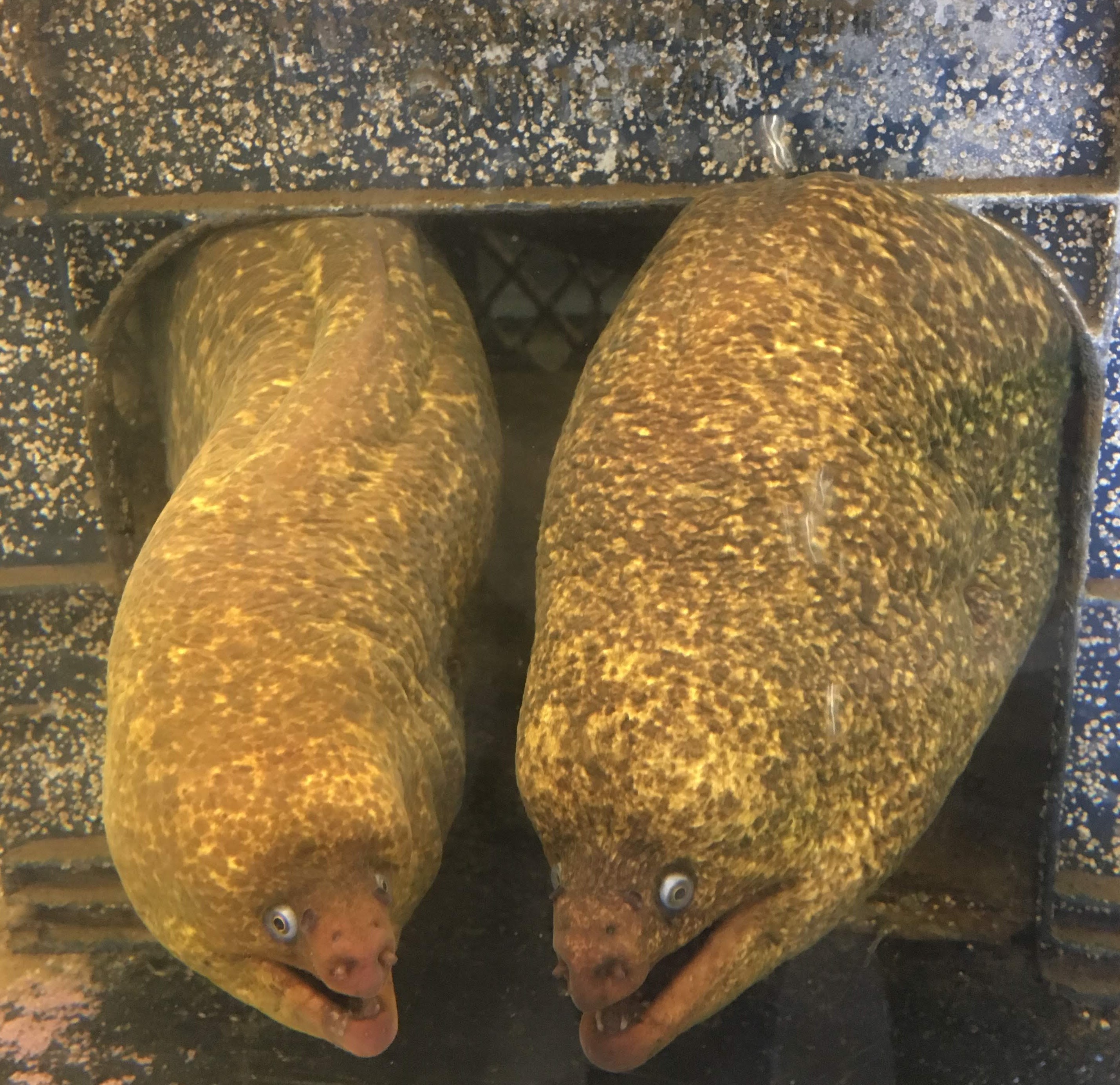 I recently rediscovered how awesome marimo moss balls were, and somehow gravitated toward PetSmart, where I bought this fine green... moss?

Actually, despite the name they're often sold by, marimos are not a type of moss. They're a green algae with a scientific name of Aegagropila linnaei. Marimos have only been found growing naturally in lakes in Japan, Iceland, Scotland, and Estonia, cooler regions of the world. Marimo balls are formed when the lake currents roll them around, which creates their distinctive round shape. They grow relatively slowly compared to other algaes.

Marimos are a protected species in Japan, so the ones you see on sale are most likely farm-grown. Aquarium stores sometimes market marimo ball imitations, the most common of which is java moss wrapped around a core. However, marimos are entirely algae. I'm thinking the marimo I purchased is real because it's soft, squishy, and appears to photosynthesize. In sunlight, small bubbles form on its filaments, and it floats.

I have named this marimo Algernon. Get it? Because Algy sounds like algae!